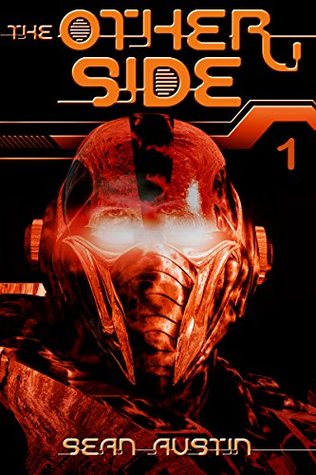 Book 2 in the ECHOs Revenge seriesLuca Esposito, creator of the bestselling online video game, ECHO’S Revenge, can’t wait to release the next and most ambitious version of his game monster—a real, artificially intelligent, 35-foot-tall extreme predator designed to engage gamers in a new gaming arena.But unknown to Luca and his AI developer, Prentice Petty, ECHO-7 has changed the rules of the game even before its release. As the monster completes its final testing cycle, something goes horribly wrong.

The super-intelligent predator, clad in impenetrable armor and possessing the power to shape-shift, has a plan of its own.Can Luca and Prentice solve the ultimate nightmare of a self-motivated, artificially intelligent game boss on a rampage?Echo’s Revenge: The Other Side delivers non-stop, adrenaline-pumping action and a question for the future: What happens when you lose control of an artificially intelligent game predator—in the real world?For all you gamers out there—not to mention all readers who enjoy horror, sci-fi, or just want an amazing story that will keep you on the edge of your seat—this is THE series to choose.